Of Things Which Do Not Appear 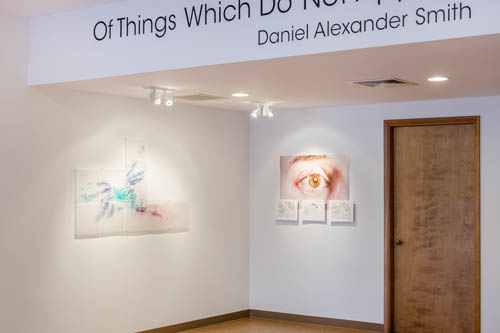 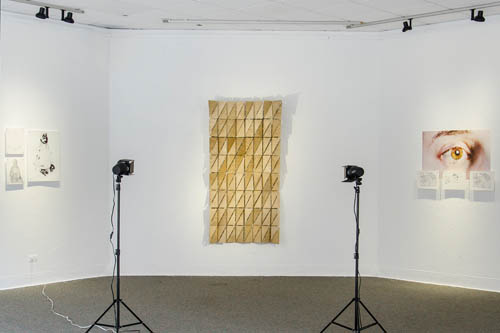 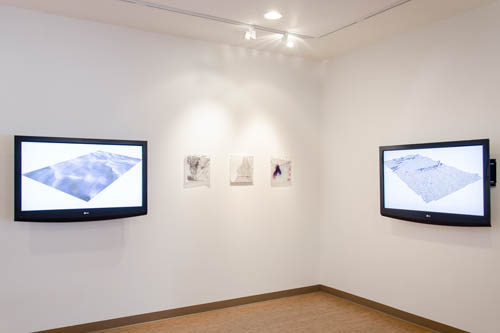 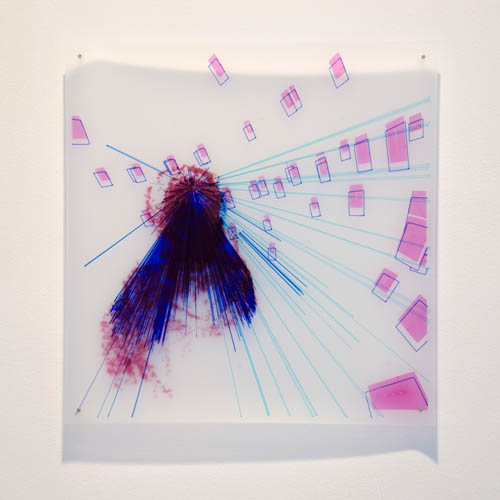 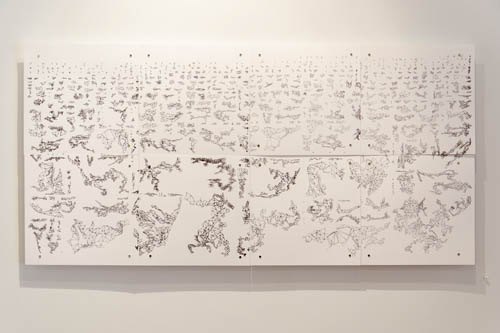 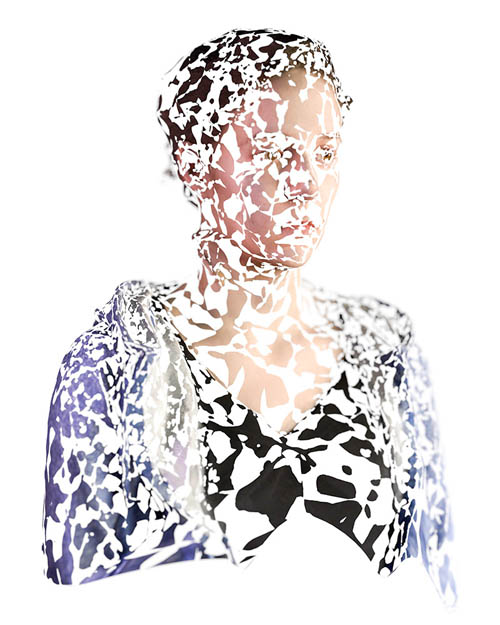 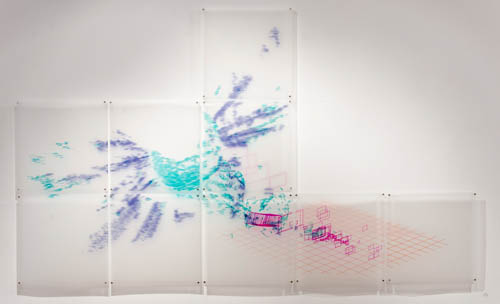 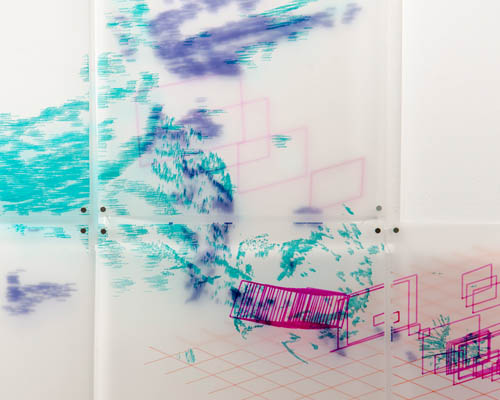 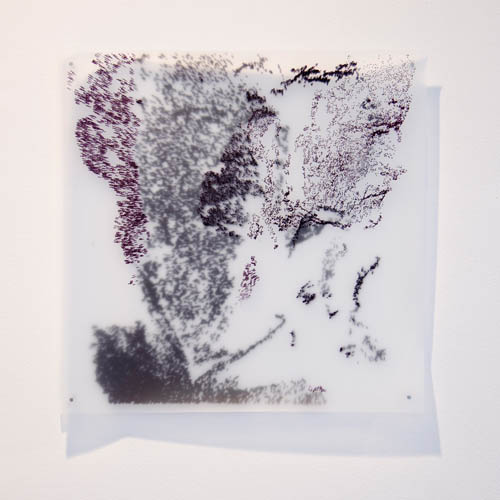 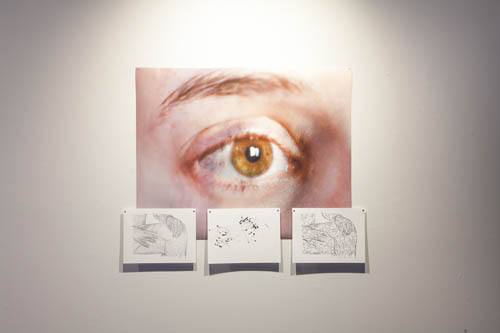 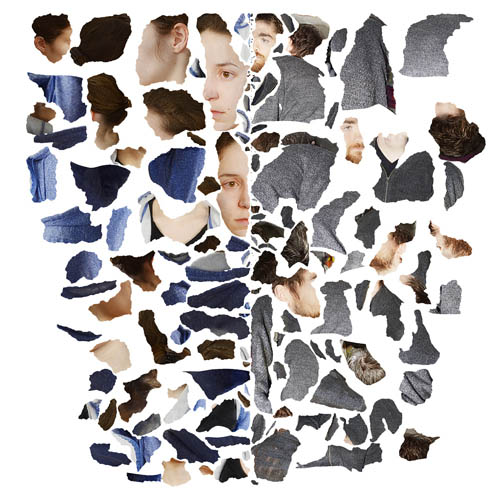 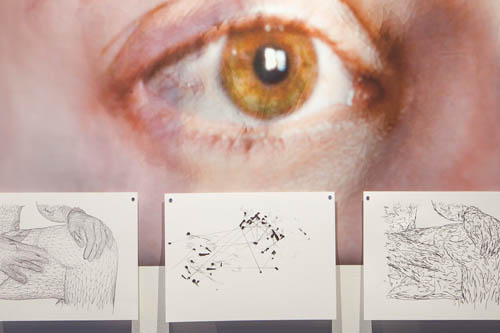 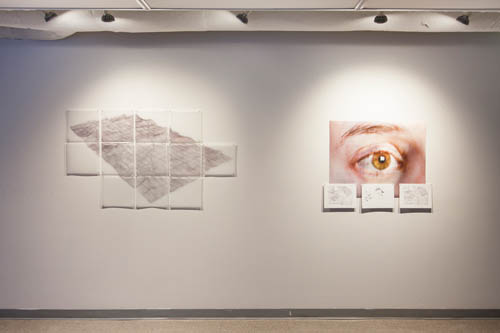 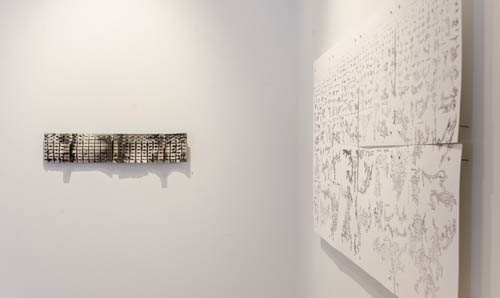 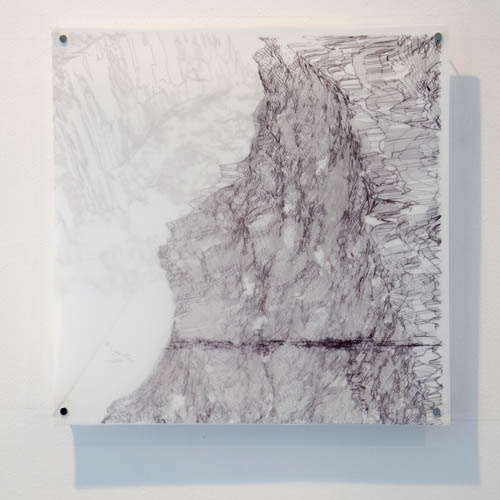 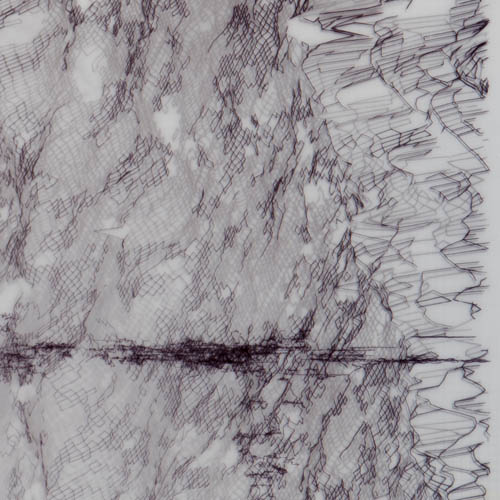 Of Things Which Do Not Appear (2017) looks at the eyes and hands of machines. Each work points to a different notion of realism, developed through technology. Wave: 512 & 512,000 polygons layers the computationally efficient geometric reduction of a ripple with the infinitely complex actual geometry of its natural form. Spatial Reconstruction of a Wave in Time takes advantage of an anomaly in the way computers reconstruct objects from images in order to build a static, 3D image of a wave’s movement over time. Most of the works are drawn with cheap pens and markers by a CNC machine in order to further highlight discrepancies between the ways people have seen and worked for millennia, and the way machines see and work now.

I’m not interested in highlighting nifty technologies—I’m interested in how visual processes impact the way we understand the world around us. The show title is inspired by a Bible passage, Hebrews 11:3, describing a world framed by God out “of things which do not appear.” I’ve misquoted it here to reference a shift in how the world is seen. There was a time when people argued that what is seen is framed by God. Then they spoke of a world shaped by science. Today, the world is envisioned by machines, with disembodied eyes and alien minds. Realism no longer corresponds to the experience of reality. Human perception is reduced to an artifact within larger, mechanical representations of a world that is no longer our own.